My Pic of June 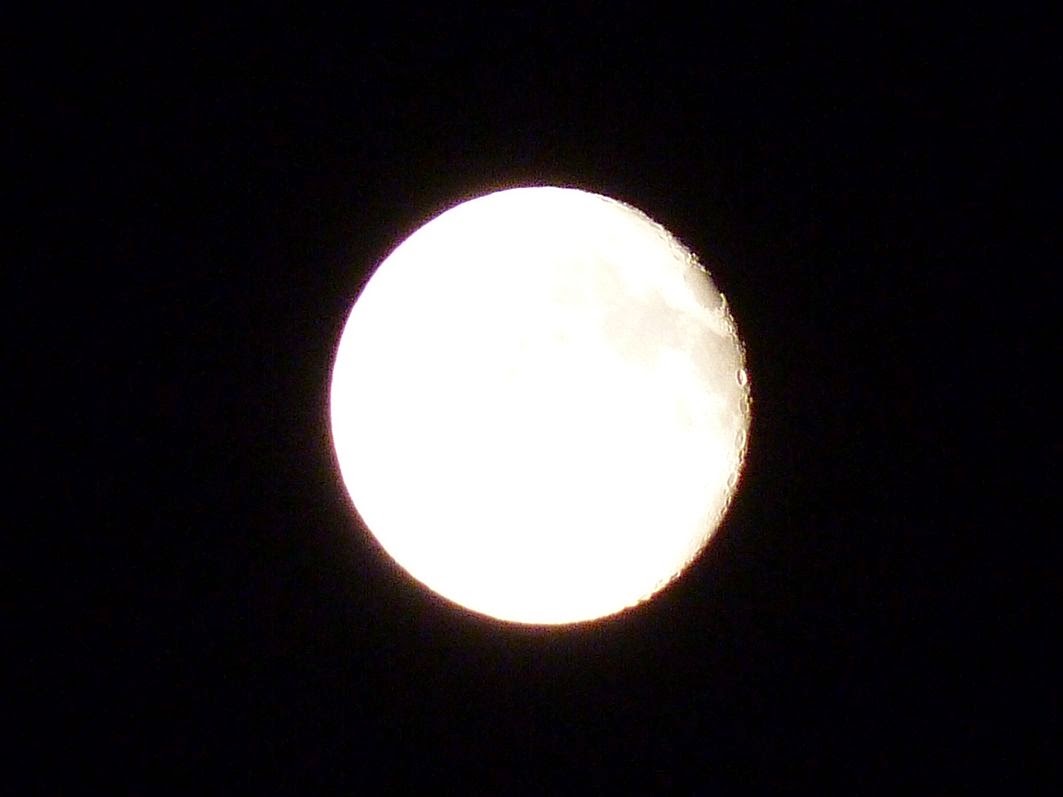 We had an amazing full moon on Friday June 13th and my camera is a real gem. If you look closely you can see moon craters on the right side of the moon. This photo was taken a day before full moon.

June in One Word
Over
June just flew by and I cannot really pin-point why exactly. It just was over real quick and now that I’m on summer break I started thinking that the first half of 2014 is over. Time is just flying this year.


5 Things that Happened in June

a TV series I liked this Month
I watched the series final of the third season on Melissa and Joey.
It was really cute but I didn't watch much TV apart from soccer.

4 Random Things I (Re-)Discovered/Liked this Month


Things I'm Looking Forward to in July
Felix in June 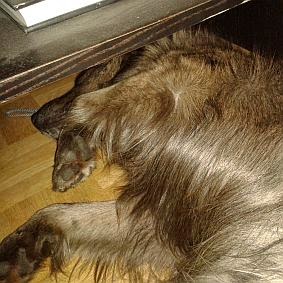 Felix can sleep in the weirdest positions.
Posted by Karin at 12:00 AM