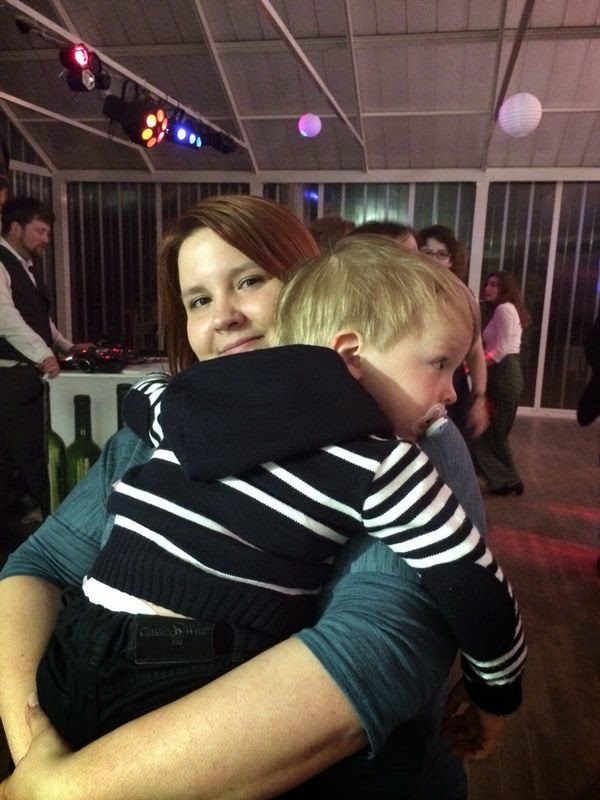 Dancing with my favorite boy

April in One Word
What?
Weather-wise anything can happen in April but this time my life was a bit upside down too during this month. From traveling to being sick for a week to attending a beautiful wedding .... it just included everything. I had some great times this month but also some rubbish days. Overall a typical April, especially weather-wise.
5 Things that Happened in April


5 Songs that Were Popular on My I-Pod


Let Me Go by Gary Barlow

Cotton Eyed Joe by Elektroshock (a band I discovered in Prague)

We Used to Be Friends by The Dandy Warhols

Books I Read this Month


a TV series I liked this month
Since I was sick for a week and didn't feel like speding my time reading I watched quite a bit of TV. One show I just recently discovered was Without a Trace. Don't ask me why it took me so long to finally watch it. As you may know, I watch a lot of crime and mystery series so it was just a matter of time till I stumbled upon this one. Oh, and I love Poppy Montgomery!


3 Random Things I (Re-)Discovered/Liked this Month

Things I'm Looking Forward to in May 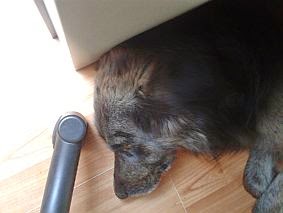 Felix spent a lot of time sleeping under my desk which rarely happens.
Posted by Karin at 12:00 AM No comments:

Prague is only a four hour bus or train journey away from Vienna and so I hopped on a bus at the beginning of April and explored the city for some days.

The city is a strange but beautiful mixture of old and new, dark and light - you see old renovated houses next to shopping arcades and a lot of well known sights are built in dark stone. It is a city of contrast and it works really well.

The river Vltava runs through the city and seperates the old historic center but also is where one of the best known sights - Charles Bridge - is.


On the other side of Charles Bridge is the Prague Castle with the Basilica of St. Vitus, which you can see on the first photo, and the famous Golden Lane where the alchemists lived in the past.
Old Town is also incredible to wander through. When you're at Old Town Square you can see the Tower of City Hall with the famous Astronomical Clock and Church of Our Lady before Týn. When I was there, the Easter market on Old Town Square had just opened and added a lovely splash of color to the square. 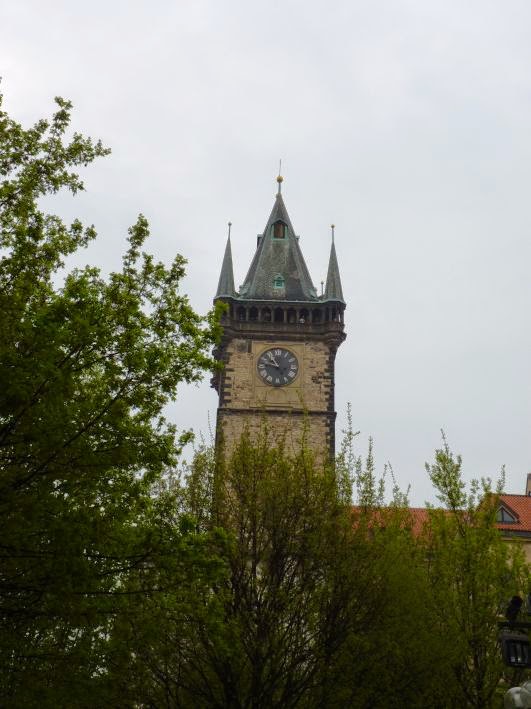 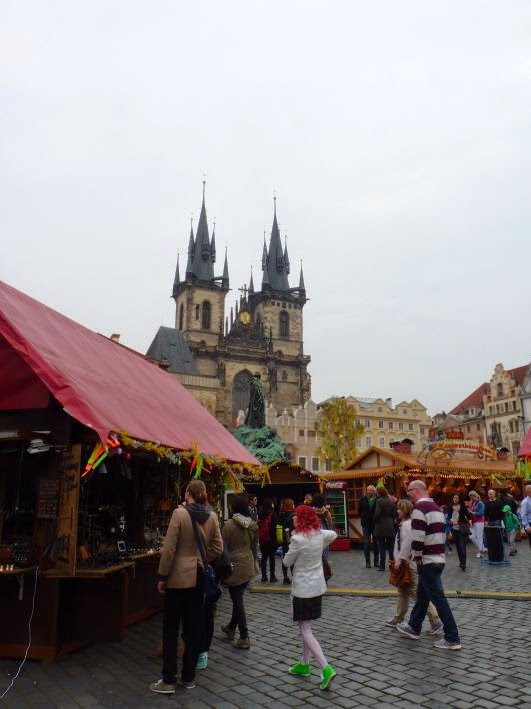 I can highly recommend visiting Prague. It is a beautiful city with a special feel to it and lots of little lanes and cute stores. The food is really good too and if you need to convince the guy in your life to take this trip with you - the beer is not only amazing but cheap too ;) 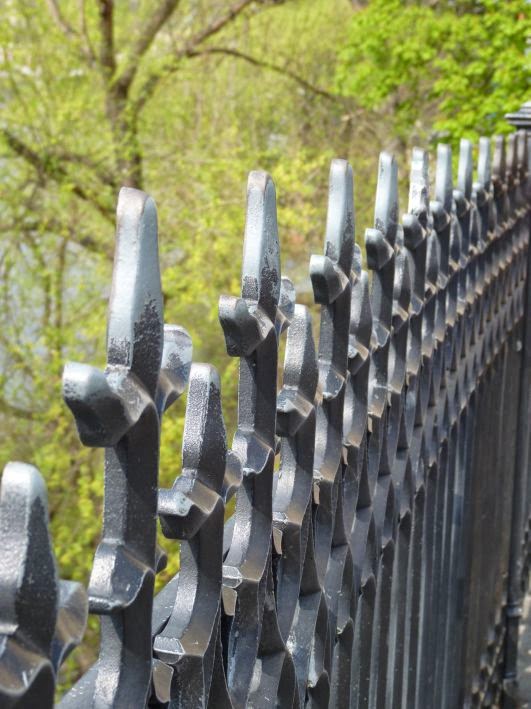 I will definitely visit again!


Review
The Strange Case of Finley Jayne
by Kady Cross

First sentence:
London, The Age of Invention, late April 1897
“You're the very spawn of Satan and I'll not have you darken this door ever again.”

Summary:
Finley Jayne knows she's not 'normal'. Normal girls don't lose time, or have something inside them that makes them capable of remarkably violent things. Her behavior has already cost her one job, so when she's offered the lofty position of companion to Phoebe, a debutante recently engaged to Lord Vincent, she accepts, despite having no experience. Lord Vincent is a man of science with his automatons and inventions, but Finley is suspicious of his motives where Phoebe is concerned. She will do anything to protect her new friend, but what she discovers is even more monstrous than anything she could have imagined...
source: Goodreads
My opinion:
The Strange Case of Finley Jayne is the prequel to the Steampunk Chronicles and tells the story of Finely’s life before she joins the group of Griffin King.

Finley is not quite normal and this gets her into trouble. She already lost a job due to her darker side but when she is offered the job as a companion of Phoebe, a girl her age soon to be married to Lord Vincent and Phoebe’s mum asks Finley to protect her daughter, Finley’s dark side proofs as a true blessing.

Finley is a wonderful main character. She stands up for what she believes in and even though she tries to fit in she knows that she will never be a part of society and deals with this knowledge the best she can. She soon befriends Phoebe and even though Finley is working for Phoebe’s family she has some sort of friend for the first time in her life. Not only does she have a friend in Phoebe but also her dark side turns out to be quite useful in the end.

The Strange Case of Finley Jayne is a prequel to the Steampunk Chronicles and I would highly recommend reading it before The Girl in the Steel Corset.

For more information about Kady Cross visit her Homepage, her Blog, her Facebook or Twitter page.
Posted by Karin at 12:00 AM No comments: