On September 23rd I posted my Fall TBR list here and till today I haven't read a single one of them. Whoops! I am a mood reader, so things like this happen. I do not really care if I am able to read all the books I put on these TBR lists that's why I am sharing my Winter TBR list with you today.

With Love at Christmas by Carole Matthews

The Job by Janet Evanovich and Lee Goldberg

From Notting Hill with Four Weddings...Actually by Ali McNamara

The Bone Season by Samantha Shannon
Posted by Karin at 8:00 AM 3 comments:

The week of the ultimate Christmas book buying 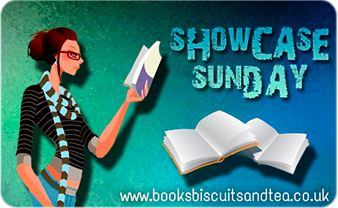 Showcase Sunday is weekly meme hosted by Vicky at Books, Biscuits & Tea.
It is a possibility for us to show what amazing books we got during the week.
During the last week I accumulated some books - most of them Christmassy themed.

One in a Million by Jill Shalvis

My mum bought the following two books for me when she was in New York City about a week ago:

The Good Luck Girls of Shipwreck Lane by Kelly Harms

Meet Me Under the Mistletoe by Abby Clement

The Great Christmas Knit Off by Alexandra Brown

Merry Christmas, Baby by Jill Shalvis (which will be out on December 2nd)
Posted by Karin at 8:00 AM 1 comment:

“What are you doing?”

Summary:
In New York City, 1897, life has never been more thrilling-or dangerous Finley Jayne and her "straynge band of mysfits" have journeyed from London to America to rescue their friend Jasper from the clutches of a devious criminal demanding a trade-the dangerous device Jasper stole from him... for the life of the girl Jasper loves.

One false move from Jasper, and the strange clockwork collar around Mei's neck tightens and tightens. From the rough streets of lower Manhattan to elegant Fifth Avenue, the motley crew of teens follows Jasper's elusive trail. And they're about to discover how far they'll go for friendship.

More than ever, Finley must rely on powerful English duke Griffin King to balance her dark magic with her good side. Yet Griffin is at war with himself over his secret attraction to Finley... and will risk his life and reputation to save her.

Now, to help those she's come to care for so deeply, Finley must infiltrate the criminal gang. Only problem is, she might like the dark side a little too much…
source: Goodreads

My opinion:
I really like Kady Cross’ writing style and her way of telling stories and The Girl in the Clockwork Collar didn’t disappoint.

The story starts where the Girl in the Steel Corset ended and we follow Finely, Griffin, Emily and Sam to New York City to save their friend Jasper. We get introduced to new characters – some nice and others just evil. There is one character in this book which I was not really sure about in the beginning but pretty soon started to dislike. I felt bad about it in the beginning but in the end my feelings were legitimate and I was so glad that I could still follow my guts when it comes to judging people, even fictional ones.

New York City in 1897 is described so well. You can see the city form before your inner eye and the way Kady tells the story is really cool. She mixes facts with fiction and that makes the series so special to me. You are not only entertained by great writing but you also learn some things while reading. Of course she takes some freedom in her writing but she also does a lot of research before writing.

Finely is still my favorite character. She is still unsure if she really belongs with Griffin and his friends but over the course of the book she discovers what loyalty feels like and takes a huge step in her becoming who she wants to be.

Emily is also amazing. The little Irish inventor is such a strong anchor and amazing friend to Finley. She’s clever and interested in the world surrounding her and even though some people think she needs protection she might be the strongest character in the whole story.

I love the power these two ladies have and how well they can manipulate Griffin, Sam and other men in their lives. Finely and Emily are two incredible characters and I am really impressed by their determination to their cause.

If you enjoyed the Girl in the Steel Corset you will like the Girl in the Clockwork Collar as well. The characters grow, their relationships evolve and together they are stronger than ever.

Don’t forget to read the novellas too because they provide a lot of useful and needed information for the other books in the series!

The Books in the Steampunk Chronicles are:
For more information about Kady Cross visit her Homepage, her Blog, her Facebook or Twitter page.
Posted by Karin at 10:08 AM No comments:

It was great October...


My Pic of October 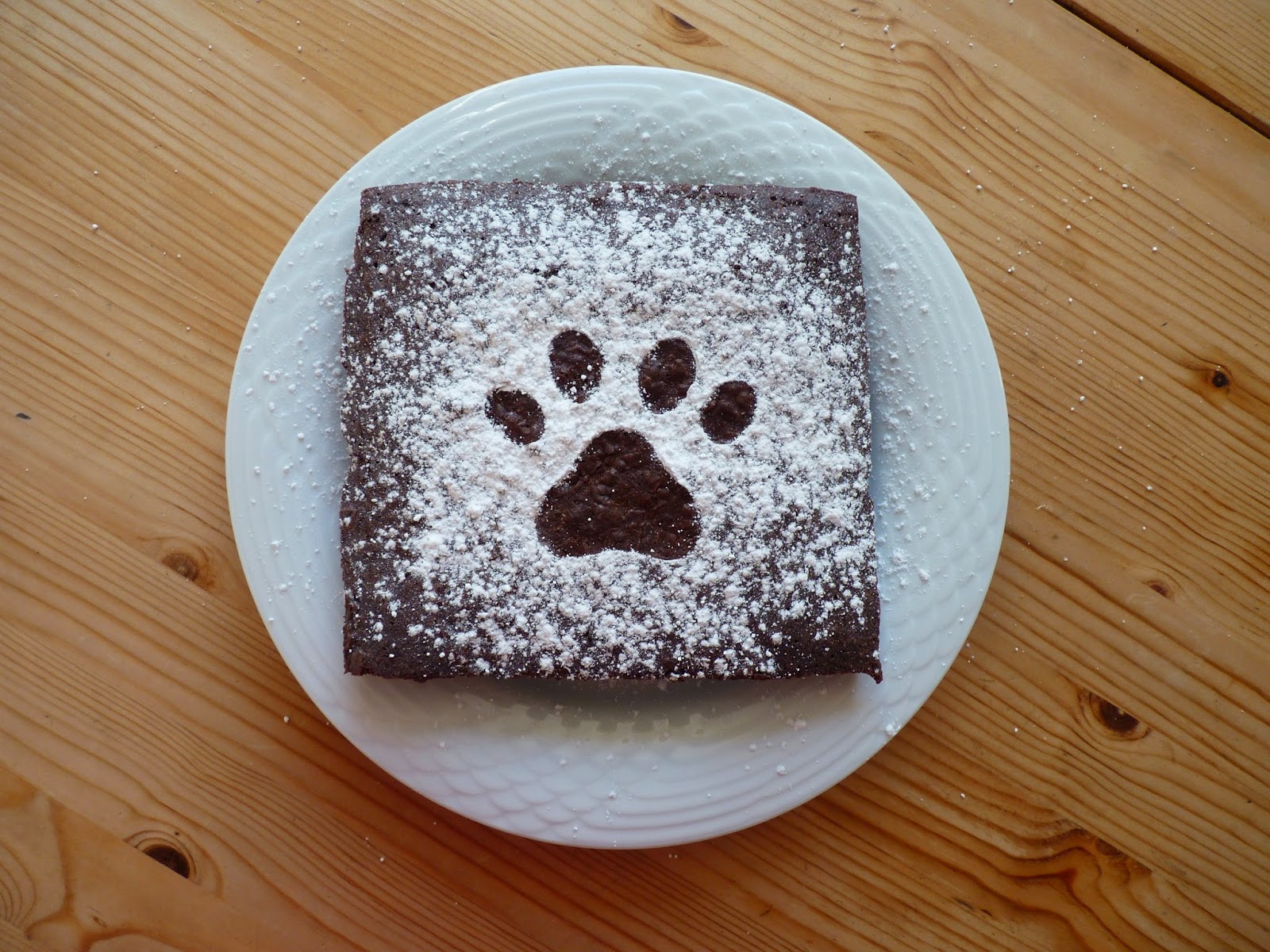 Fall and Winter time is chocolate time - I love baking brownies because they are the perfect treat with a nice cup of coffee/tea/hot chocolate.

October in One Word
Warm
We had a super warm October here in Austria. Some days were unfortunately grey and rainy but still warm and we didn't need to bring out the warm winter clothes yet.

5 Things that Happened in October


An Album that Was Popular on my i-Pod 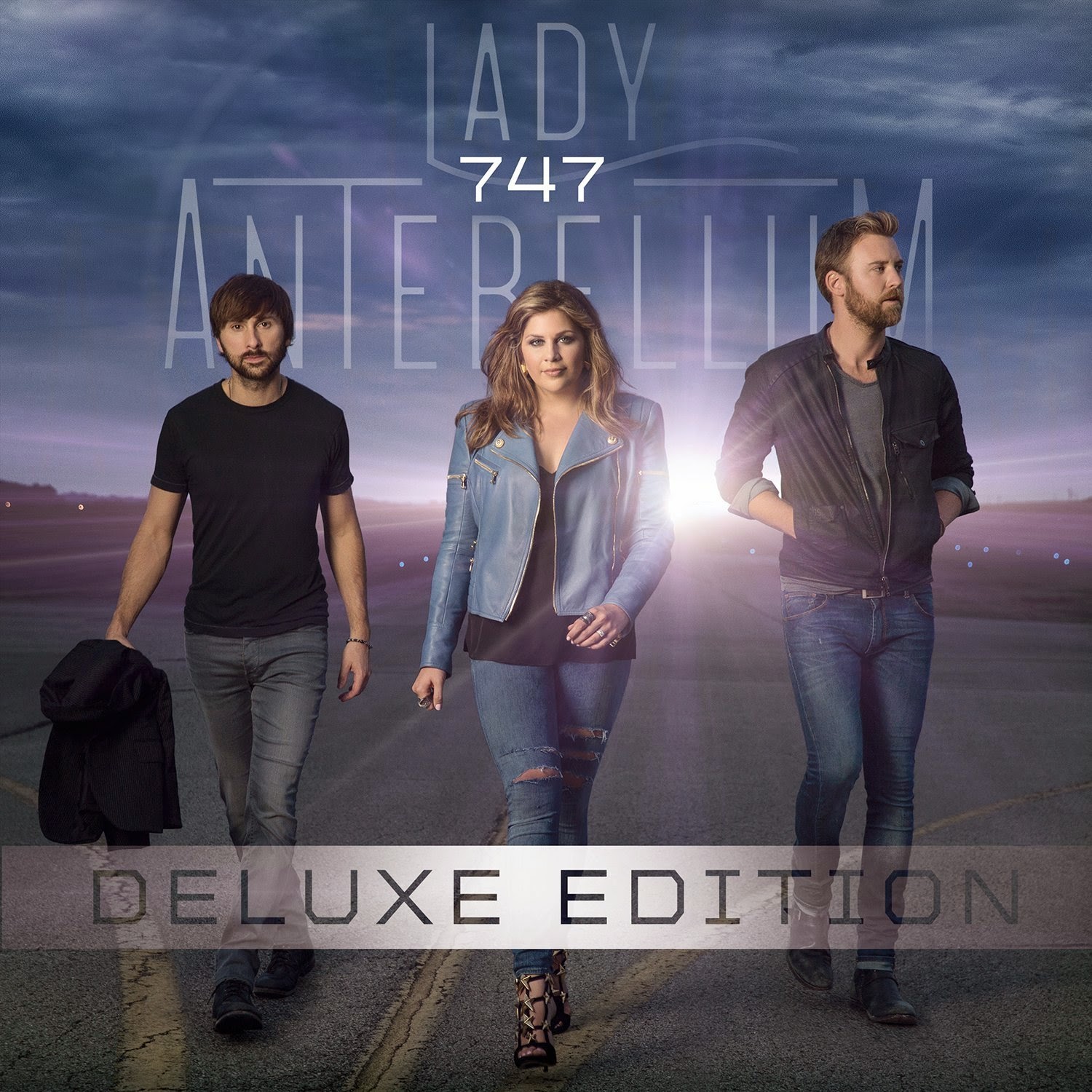 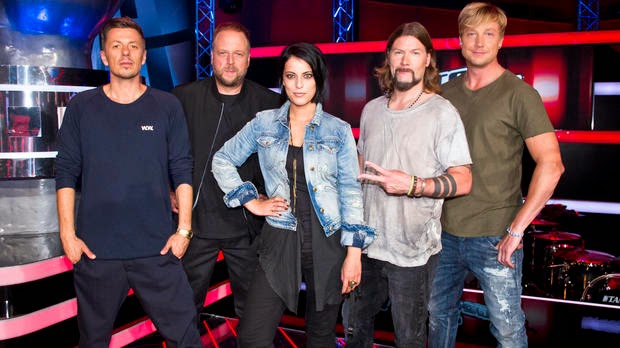 In October the new season of The Voice started and I've been watching. I love the new and old coaches - Rea Garvey, Samu Haber from Sunrise Avenue, Michi and Smudo from a well-known German Rap Quartet and Stephanie from the German band Silbermond. I am especially fond of Rea and Samu because they are hilarious and such fun to watch. We just started the Battles but I still have no favorites.

Things I am Looking Forward to in November 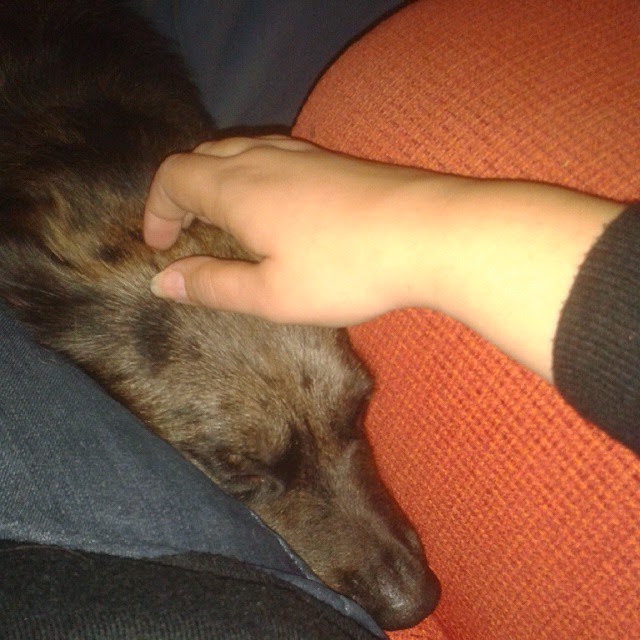 Felix was a little bit more cuddly than usual but I didn't mind.We spent some evenings watching TV like this.
Posted by Karin at 8:00 AM No comments:

As a Re-Reader, these are on Top of my List

Top Ten Tuesday is a weekly meme hosted by The Broke and Bookish.
This week the girls want to know my
Top Ten Books I Want To Re-Read

Anna and the French Kiss by Stephanie Perkins

The Amulet of Samarkand by Jonathan Stroud

A Bear Called Paddington by Michael Bond
Posted by Karin at 8:00 AM 3 comments: