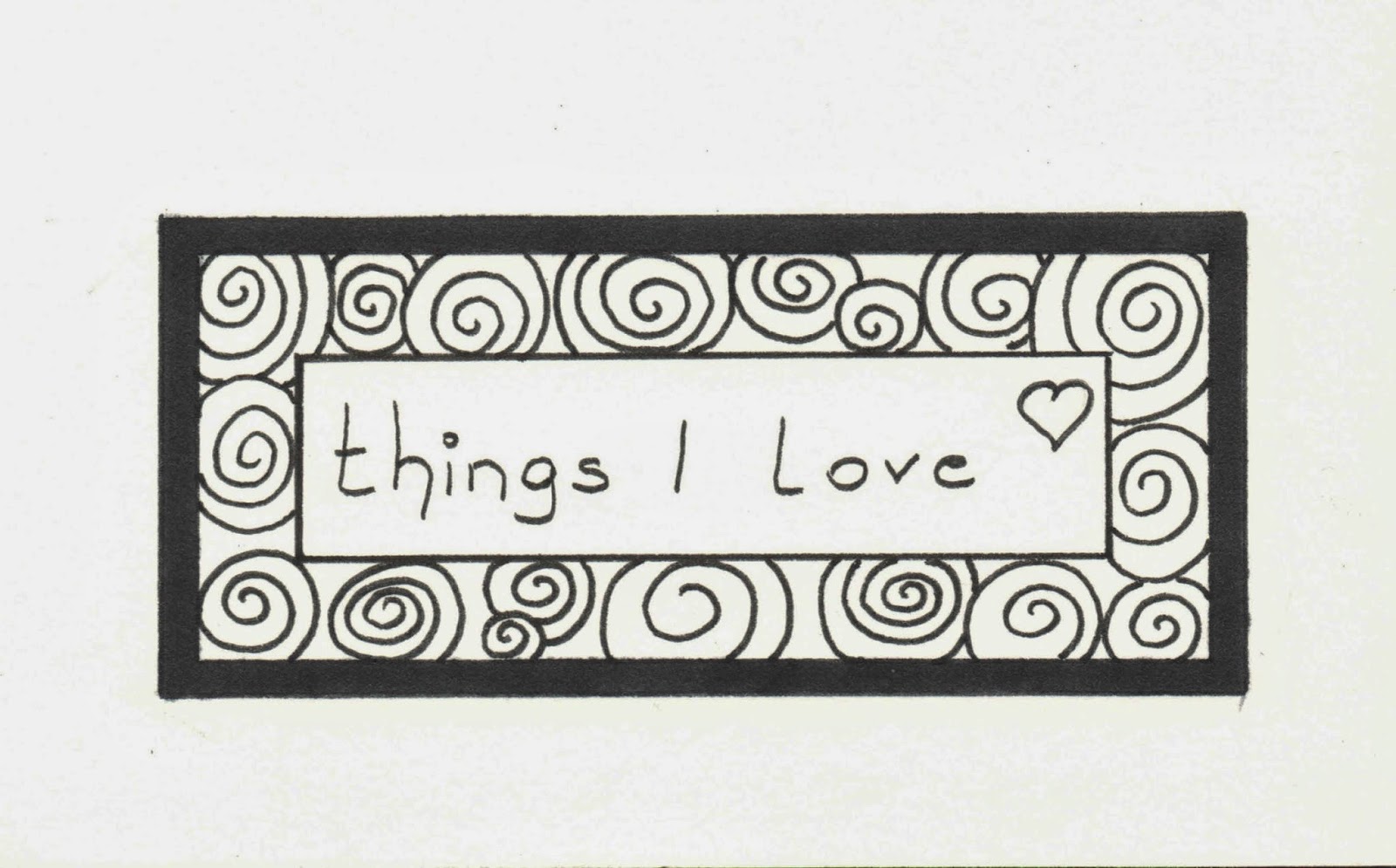 I can see my dad reading the title and starting to laugh out loud. Why? Because I don’t ski! Yes, that might confuse you right now and I can totally understand that but let me explain…

Growing up in Austria with a dad and a grandpa who loved skiing and a mum who went along with it meant that I started skiing at the age of three. My parents and my grandpa would go skiing somewhere in Austria (we have more than enough mountains for that for one week each year).  I was enrolled in skiing for beginners’ courses for some years and after that my dad became my teacher. I never really enjoyed it and the only thing keeping my motivation above ground was the daily reward – an ice clown – at one of the local cafés. On the slopes I was easy to detect because I was the one singing to calm me down and to give me something other to do besides being terrified of getting down this mountain.

After I successfully survived the two weeks of skiing in school (at the age of 12 and 13) I was allowed to stop skiing if I really wanted and I stopped but what didn’t stop was my love of watching ski races on TV.

I cannot remember a time when I wasn’t watching skiing on TV and during winter (from October to March) my family can be found in front of the TV most Saturday and Sunday mornings watching men or women skiing. I am fascinated with the athletes who decided to become a professional downhill skier. Managing to get down the Streif at Kitzbühel in approximately two minutes is something I will never fully comprehend but it captivates me.

I’m pretty sure you already guessed it but I enjoy watching men more than women. I love the dynamic between the competitors who also feel the pain of failing the course either by straddling a gate at the slalom or by passing a gate. I enjoy it immensely that even though they are all competitors, they are friends (at least some of them) and they are fair sportsmen. I cannot tell you how much I admire Aksel Lund Svindal every time he gets interviewed and asked about a competitor winning and him loosing and every time he is such a fair sportsman, congratulates the winner and tells the reporter that that’s part of the game and that he’ll try to ski his best next time again.

I like watching it so much that during the winter months my planner holds all the races (men and women) and I usually try to schedule things around them (but please, don’t tell my friends).

On March 16th 2014, was the last race of this season and now I’ll have to wait till the end of October to get my regular skiing fix again and yes, that makes me sad but until then I’ll have all the time in the world for my friends again. :)
Posted by Karin at 12:00 AM

Email ThisBlogThis!Share to TwitterShare to FacebookShare to Pinterest
Labels: things I love