This week the girls want to know my


I grew up in the 90s and that was also the time when I started watching TV-series - many of them I still love today. So I want to tell you my Top Ten Favorite TV Shows from the 90s. 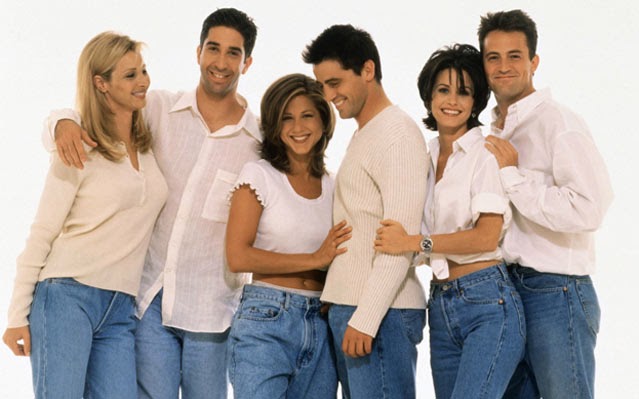 Friends
Friends is by far my favorite TV show EVER! I know every episode (except the last one because I was too afraid to see it end), can and do quote from it on a regular basis and it is my go-to series whenever I feel like I need a pick me up. 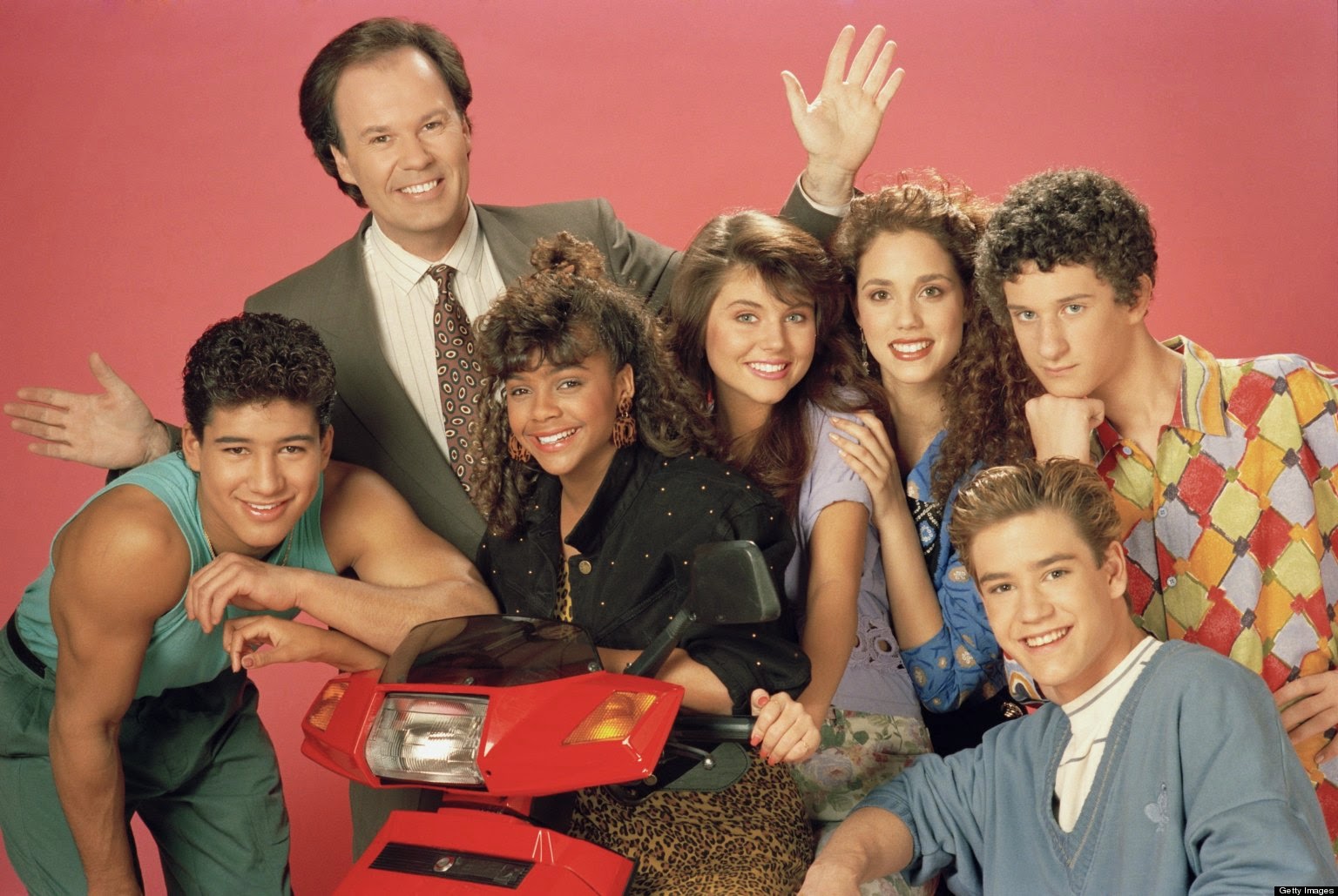 Saved by the Bell

This series wasn't really popular in Austria but I loved it. I adored Zach and Kelly and can still remeber crying many many tears during the last episode of the spin-off Saved by the Bell-the College Years. If you saw it, I am sure you know why. 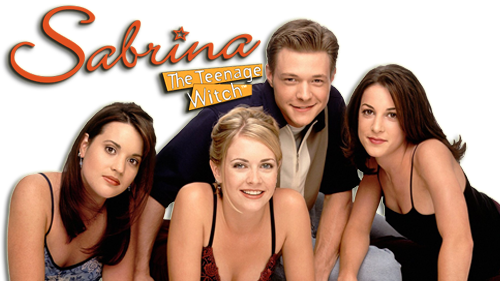 Sabrina, the Teenage Witch
I was obsessed with Sabrina (the earlier seasons when she was still in school) during my early teens. How cool would it be if you were a witch? I always shipped Sabrina and Harvey even though I liked Josh but for me he and Sabrina never really clicked. 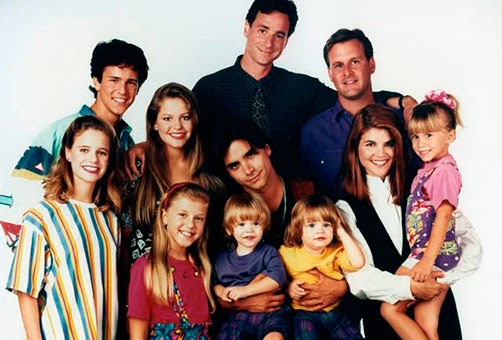 Full House
My first memories of watching a TV-series were watching Full House. I loved it so much - the idea behind the series, the characters and it was one of these series that didn't really get worse the longer it ran. I'm pretty sure I was not alone loving Uncle Jesse but I was never jealous when he and Becky became an item and eventually married and had a family of their own. In Austria you can only buy the first four seasons on DVD so I had my dad import the other four from the States for me - that's how much I love it. 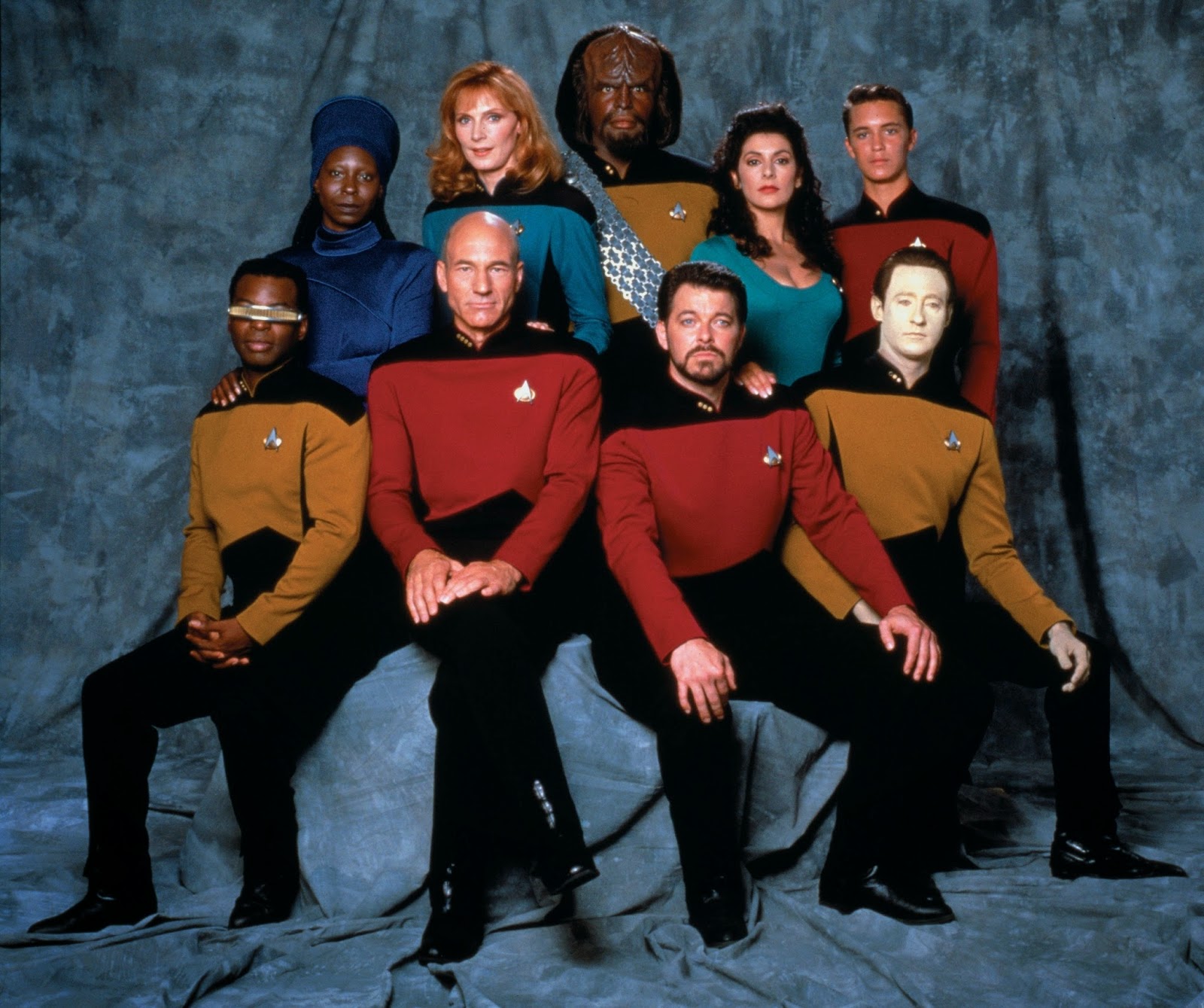 Star Trek: The Next Generation
My mum and I watched the Next Gen almost religiously every afternoon after walking the dog. It was the beginning of my love for Star Trek and I tried really hard not to include The Voyager and even Deep Space Nine (yes, even that) into this list because it would have been Star Trek Overload. Just one name: William T. Riker! I was in love with him! Right now there are reruns on TV and I catch them from time to time and still really like the series and Will. 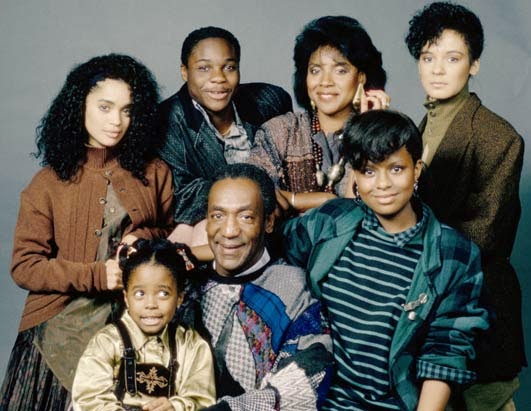 The Cosby Show
Also one of the first series I saw when I was a kid. I really liked it and could never decide if I like Sondra or Denise more. When I see it now it is so extremly 90s. Just fun to watch old favorites. 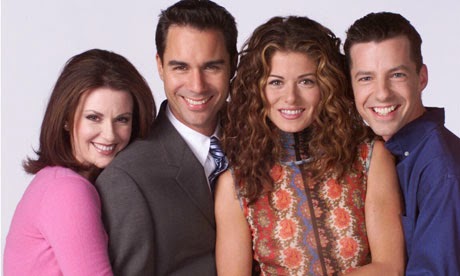 Will & Grace
Will and Grace were such a lovely duo. Unfortuntaly I liked the earlier seasons much more than the later ones and eventually stopped watching altogether so I still have no idea how it ended. Should I change that? 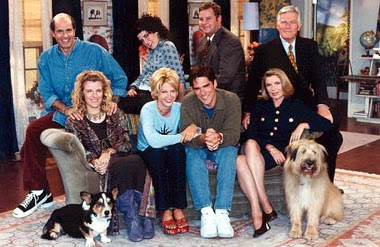 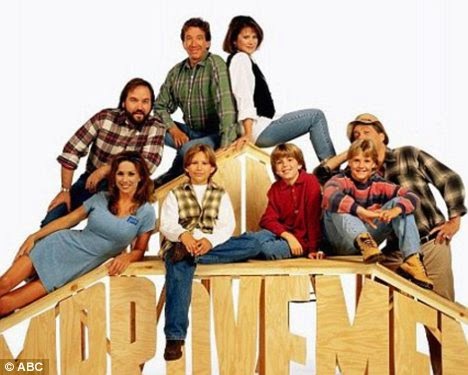 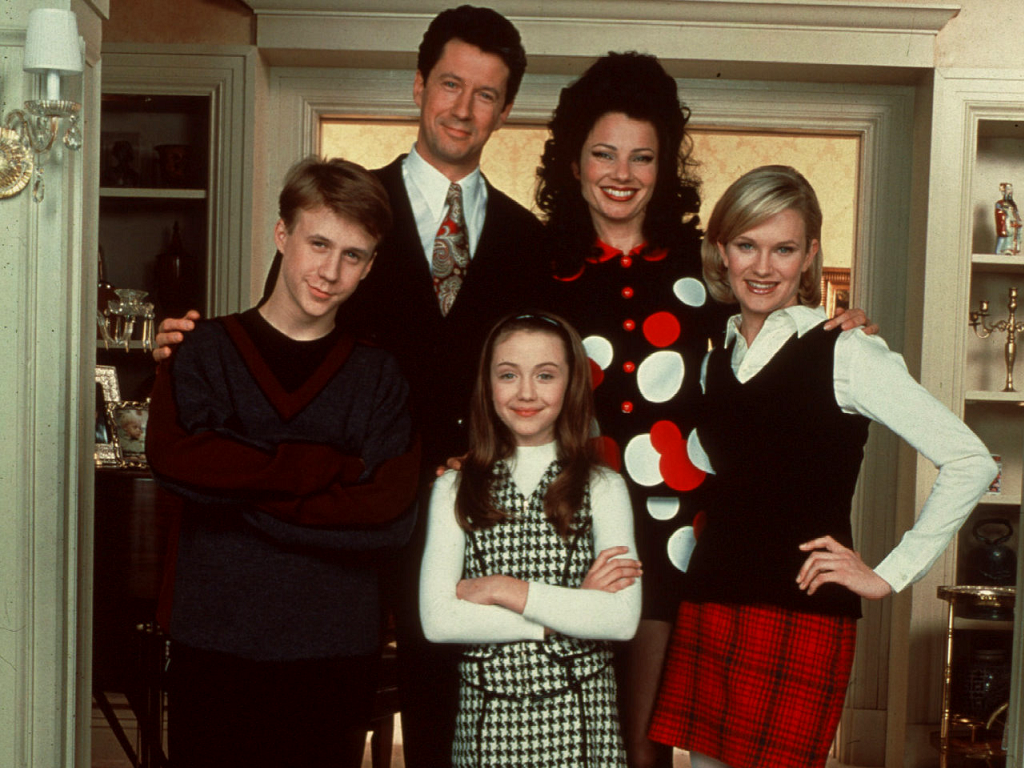 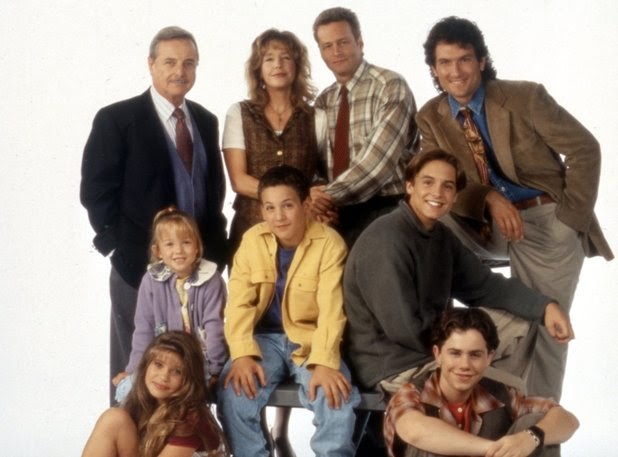 One show I just recently stumbled upon is the uber popular Boy Meets World. I know that everyone watched and loved it but it either wasn't that popular in Austria (but I still remember seeing some episodes) or I was totally uncool when I was a teen. To make up for this lack of TV education I am currently watching it.
Posted by Karin at 9:00 AM