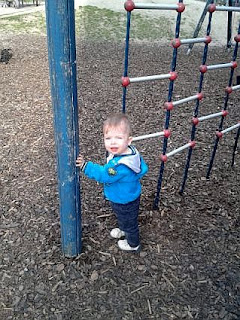 If you read my blog regularly, I'm sure that you know this little guy by now. He is the baby boy of a good friend of mine and this semester she and her boyfriend had lectures at the same time so I get to spend some time every Tuesday with him. We usually go to a playground and each week I am amazed how much more he is capable of doing. Since the beginning of March he started walking (on my hand and by himself), got interested in the slide and the swing and his mum bought some a bucket, a shovel and some molds to play in the sand. So now I am so tired and full of sand but super happy every Tuesday.

April in One Word
Spring
In April spring finally arrived in Austria. We had a lot of sunny and warm days and somehow the spring season was really short this year. Last week we had temperatures over 25° Celsius so it was, at least temperaturewise, a summer day. It was such a beautiful month that I spent a lot of time outside, walking the dog, soacking up all the sunshine I could get and finally stop freezing (as I did basically all of winter).


5 Things that Happened in April
5 Songs that Were Popular on My I-Pod
It's Time by the Imagine Dragons covered by Luke Conard and Ingrid Nielsen
Just Give Me a Reason by Pink fet. Nate Ruess covered by Tyler Ward

I Do by Colbie Cailatt

Millionaire by The Puppini Sisters
Once Again by Corey Gray

Book I Read this Month
April was a major reading month:
12 books
3082 pages 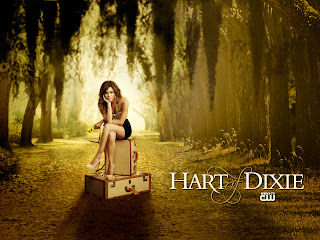 This month Hart of Dixie finally started in Austria. I watched the first season of this series at the end of last year and fell in love with it so I was really interested how the actors sound in German. Let me tell you: I was dissapointed. The voices of the actors and the translations were not alike at all (which is okay) but what I really like about Hart of Dixie is this wonderful Southern drawl and this is not present in the German version. So I started watching it again in English and I still like it a lot! If you never watched it and like this Southern US mentality and watching a New Yorker establish herself in a small southern town in Alabama then check it out.

May will be a month of studying and taking exams so there are not so many things to look forward to but I found some: 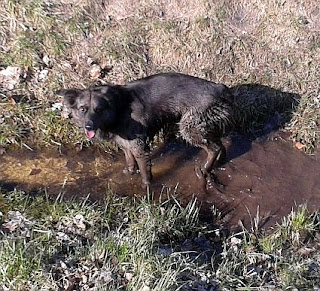 It is not important how warm or cold it is, if there is water then Felix dives straight into it. In April it finally got warm enough so he could be found in every small pond or stream taking a bath and enjoying it tremendously as you can see on the photo above.