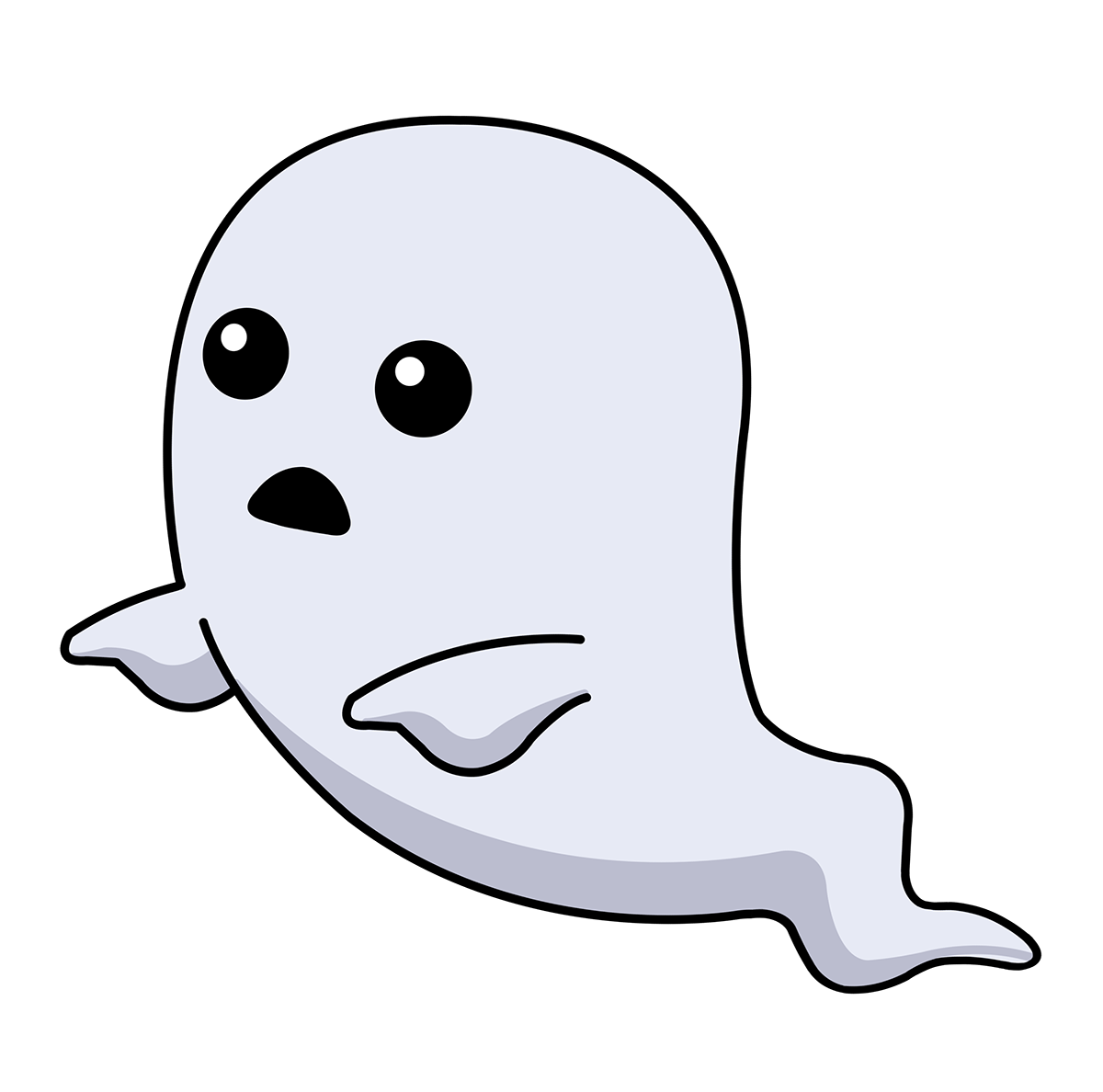 Creatures of the Night

The amazing Kat also known as Katytastic on YouTube created this lovely Tag and what better day to post it than on Halloween. 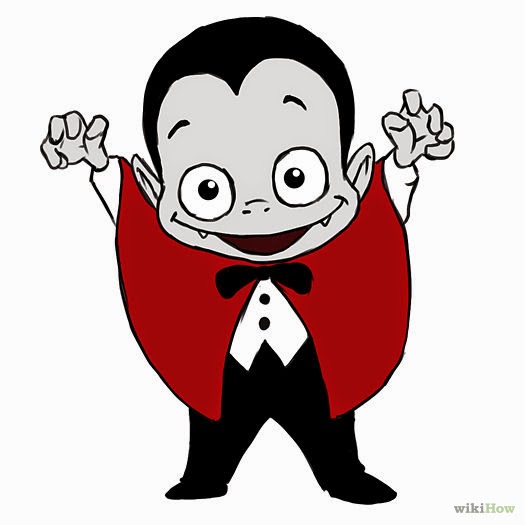 Vampire
My all-time favorite vampire is Lord Akeldama from Gail Carriger's Parasol Protectorate series. He's an excentric rove who knows everyone and everything. He is Alexia's best friend and one of few who know about her abilities. Lord Akeldama is a softie and a vampire with a really big heart who will always help his friends.


Werewolf
Sticking with Gail Carriger's Parasol Protectorate series - Lord Conall Maccon is just the best werewolf. He is the Earl of Woolsey and Alpha of the Woolsey pack. Conall is an old werewolf and nothing can shock him but the moment he falls in love not even his wolfish insticts can help him. Even though it hurts him to do so, he is willing to grovel to show his love-interest how important she is to him. Lord Maccon is a werewolf willing to be the underdog in his relationship and a funny and sarcastic Scotsman. He's just the perfect werewolf.

Zombie
Wow, it took me a long time to come up with a Zombie. I don't have many books with a Zombie character but after some hours of starring at my bookshelves and a broad definition of Zombie, I think I came up with a good one. Vincent Delacroix from the Revenant series by Amy Plum. Vincent is a revenant, which means he can die and after three days he wakes up again and lives just like before. That makes him kind of a Zombie, right? Alive but also a little bit dead?

Ghost
My favorite ghost in all of my books is Xemerius the gargoyle demon from the Ruby Red trilogy by Kerstin Gier. He can only be seen by Gwen and helps her in every possible way. Xemerius is such a great guy. I would love to have a little loyal guy like him help me in my everyday life. Unfortunately I can't see ghosts but everytime I pass a Ghotic church I'm looking up at the gargoyles to see if Xemerius is up there waving at me. 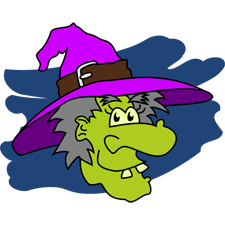 Witch or Warlock or Spellcaster
There is no better witch in the multiverse than Nanny Ogg from Terry Pratchett's Discworld novels. Nanny Ogg is a loving mother, famous inventor of the Hedgehog song and such great fun to be around. She can drink like no other and her letters are entertaining to read. I adore her and her little coven. If I got to choose a place from a book I want to see "in real life" I would definitely pick the Discworld because there are so many amazing places to see and "people" to meet and Nanny Ogg is at the top of my list.


Fairy or Fae
I have no read any books focusing on Fairies or Fae. I couldn't even come up with a book feturing a fairy but last night it hit me - I once met the not really nice Fairy Queen in Cassandra Clare's City of Ashes. She wasn't nice and tried to trick people but she's the only fairy - aside from Tinkerbell - I could think of. 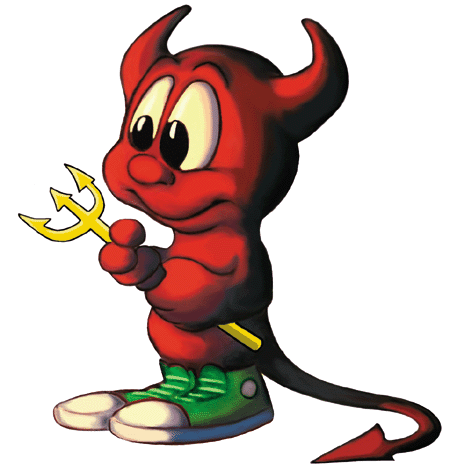 Demon
My favorite demon is Bartimaeus from Jonathan Stroud's Bartimaeus series. He is witty and sarcastic and not happy when he is summoned by a boy. He tries to trick him and get him to release him again but the boy is cleverer than Bartimaeus thought. He looses himself in stories from his past sometimes and tries to convince everyone that he is the worst demon that ever was on earth but deep down he is a good guy but not really loyal. Demons, you can't live with them but you can't live without.....well, maybe you can live without them.


Angel
Hands down - Akiva from the Daughter of Smoke and Bone series by Laini Taylor. I only read the first book but it did something to my heart that I cannot describe. Even 6 months after reading it, I still cannot tell you much more about it. Just go read it if you haven't. 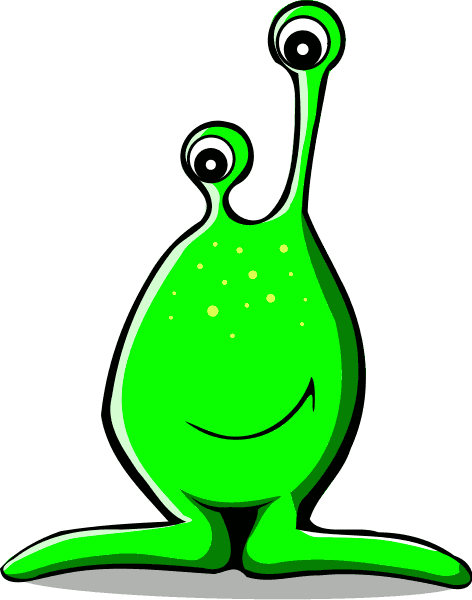 Alien
Hello Daemon Black! He is the hot alien guy in Jennifer L. Armentrout's Lux series. Badass, bad boy, forbiddenly handsome and extraterrestrial. Daemon is such an unfriendly bastard for so long that you don't really know how to hate him but you manage. He tries really hard to protect his sister and therefor tries to get rid of anyone who looks like a distraction to her. Yes, Daemon is incredibly annoying but my favorite alien.


Human with Superpowers
This is such a cool category because I immediately knew which character to pick - Finley Jayne from Kady Cross' Steampunk Chronicles. The good and evil sides of her character often work against each other and she gets into trouble because of that but Finley is uber-strong and a kick-ass heroine. She is brave and always has her friends backs but sometimes she gets herself in danger because she tries to protect her friends. Finley is slowly learning to control her powers and to trust people and that makes her characters really believable and loveable.

I will leave you with Kat's original video and a very Happy Halloween!
Posted by Karin at 8:00 AM

Email ThisBlogThis!Share to TwitterShare to FacebookShare to Pinterest
Labels: tag