My Pic of September
I just couldn't decide: 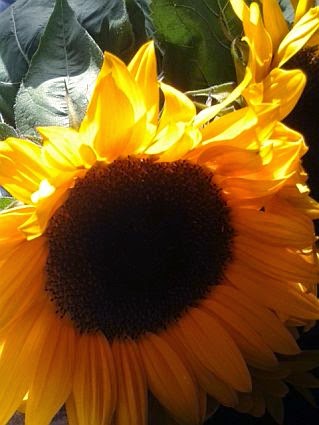 Sunflowers symbolize the end of summer for me and I love these warm colors. These flowers always make me happy. 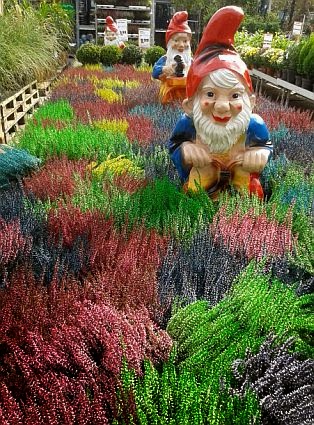 I also found these spray colored plants at our local garden center and the arrangement with the garden gnomes was just too good not to include here.

September in One Word
Transitional
September was clearly the beginning of fall. It was cool in the evenings but warm during the days when the sun was out. While walking Felix you had to put on your jacket when being in the shade and you could take it off when out in the sun. I like this transitional period, love wearing my scarves again and enjoying those sunny fall days outside.


3 things that happened in September

At your Side by The Corrs

Toss the Feathers by The Corrs

A TV-series I liked this Month 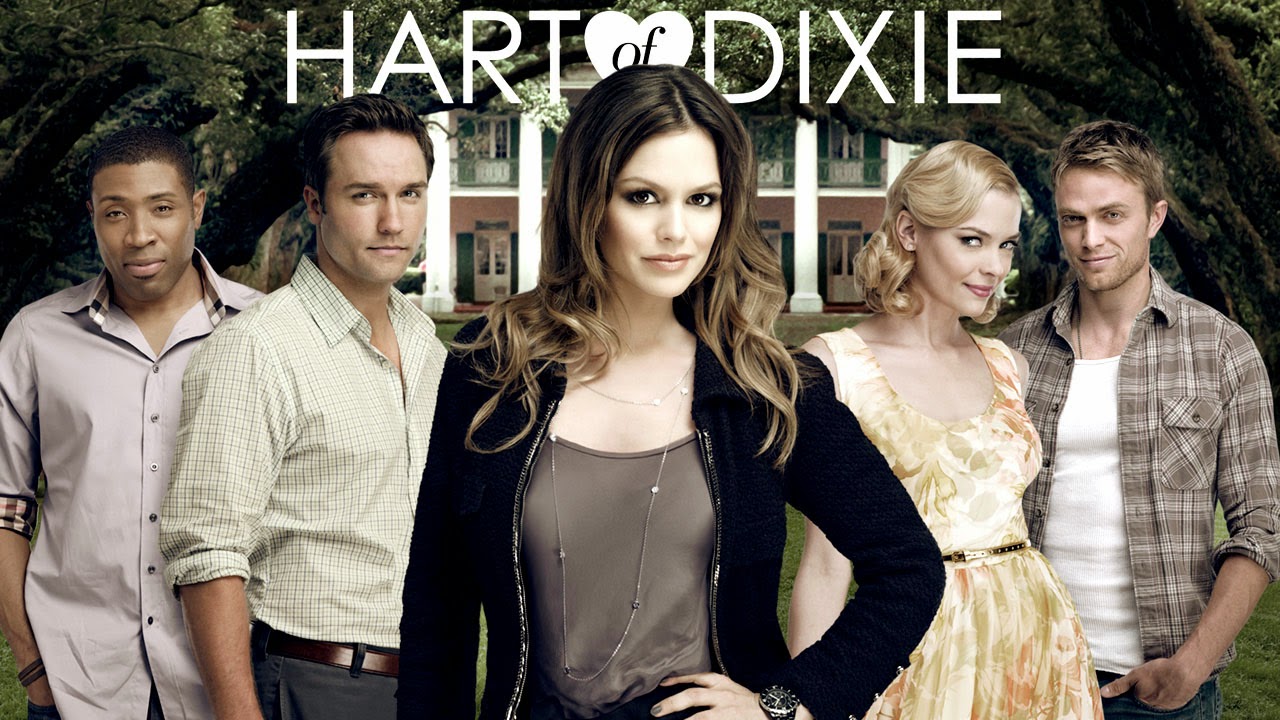 I started watching the second season of Hart of Dixie and am so glad that Daisy already watched it so I had someone to talk when I reached some of those "What?" moments.


Things I am looking forward to in October
Well, university starts again at the beginning of October. So there isn't really that much to look forward to but let's try: 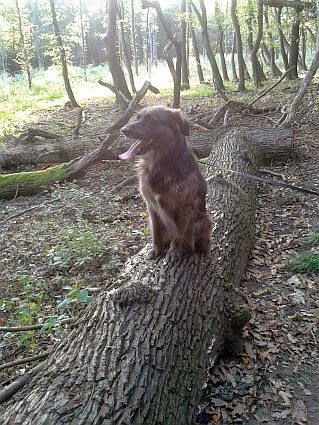 During one of our afternoon walks
Posted by Karin at 8:00 AM

Email ThisBlogThis!Share to TwitterShare to FacebookShare to Pinterest
Labels: wrap-up