My Pic of August 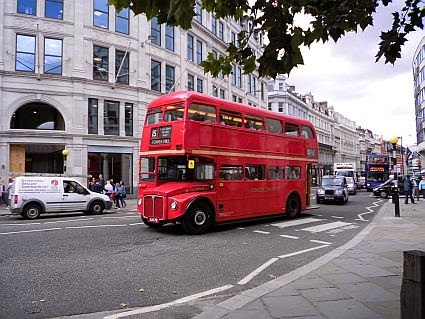 August in One Word
Amazing
A lot of things happened in August and I had a great time. Unfortunately it was a really cold and wet month. It rained a lot and was way cooler than usually and it also marks the end of summer holidays for high school students. I still have September off but I need to prepare for next semester and study for some exams I want to take.
7 Things that Happened in August

7 books
2153 pages
Rachel Gibson's Crazy on You was the 60th book I read this year, which means that I officially finished my Goodreads Challenge in August!

a TV series I liked this Month 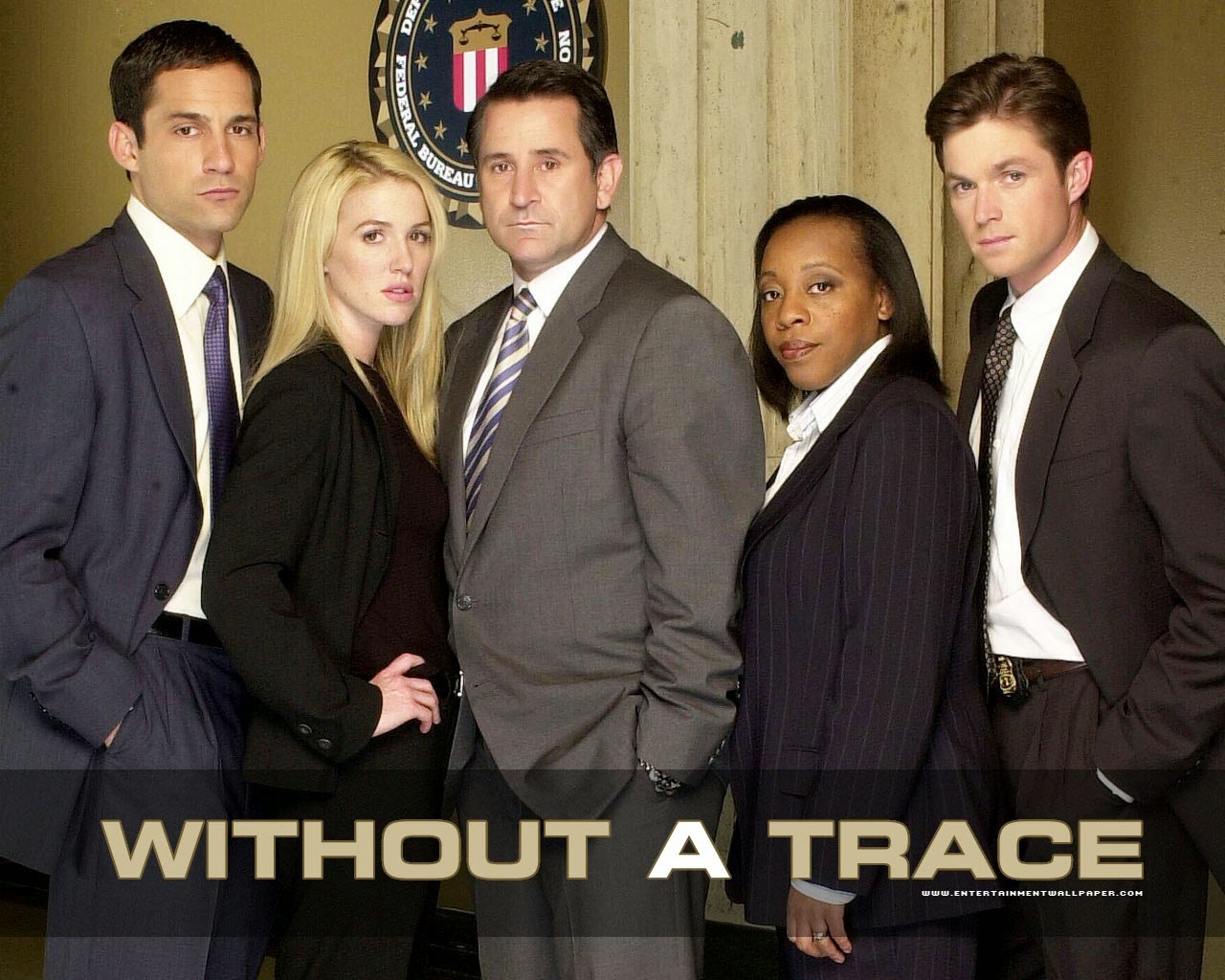 At the beginning of July I discovered that Poppy Montgomery, whom I know from the TV-series Unforgettable, also starred in Without a Trace so I started watching it in August and I really like it so far. 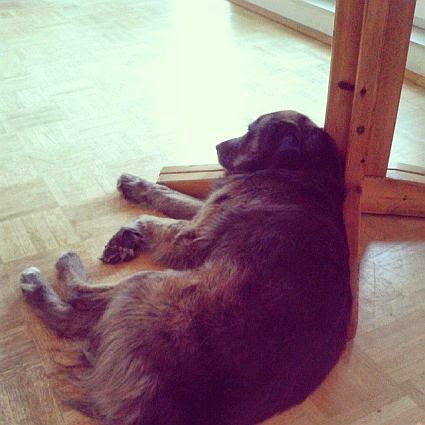 Since my parents were away at the end of August, Felix got really cuddly and followed me everywhere. I'm pretty sure he was a bit scared that the last person of his pack might get lost too.
Posted by Karin at 7:00 AM