My Pic of February 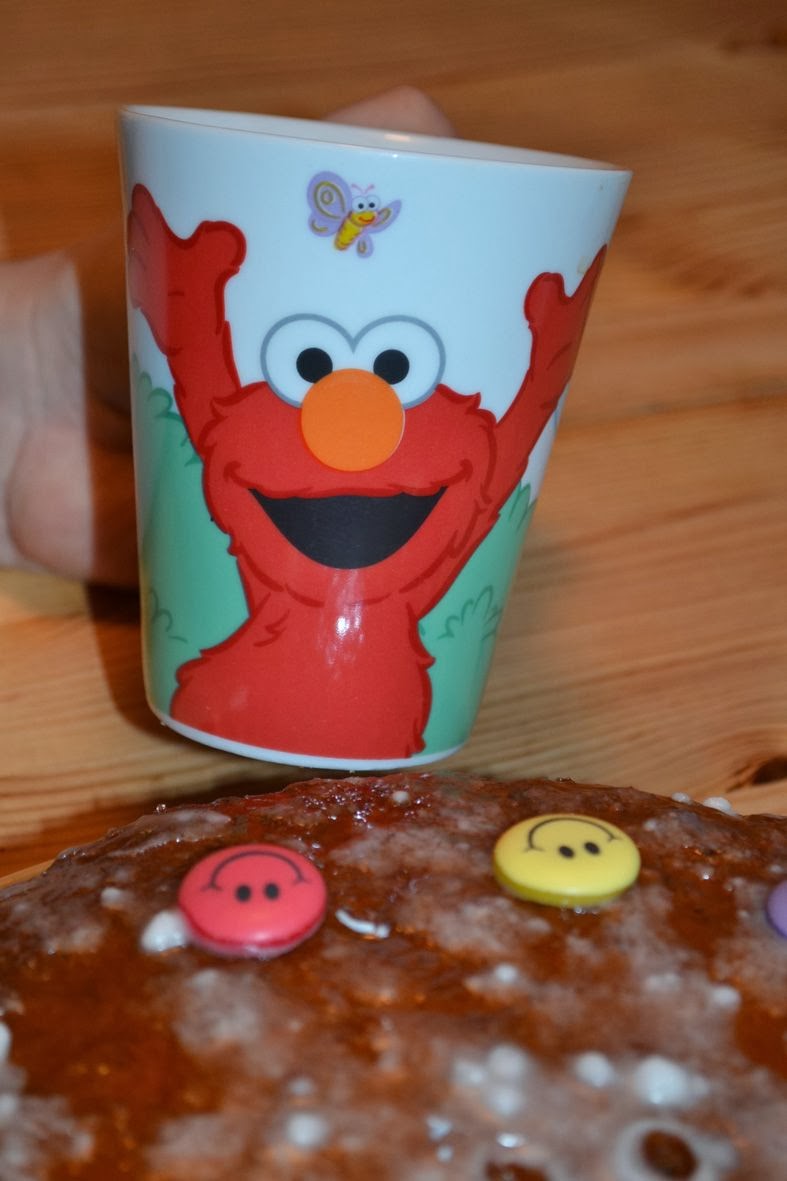 February in One Word
Organized
During February I finally got my stuff together and managed to organize my life - university, work and private life. So glad I finally have a planner that has every appointment and deadline in it and my trustworthy notebook. My next semester will be so super organized - at least I hope so.

3 Things that Happened in February

An Album that Was Popular on My i-Pod 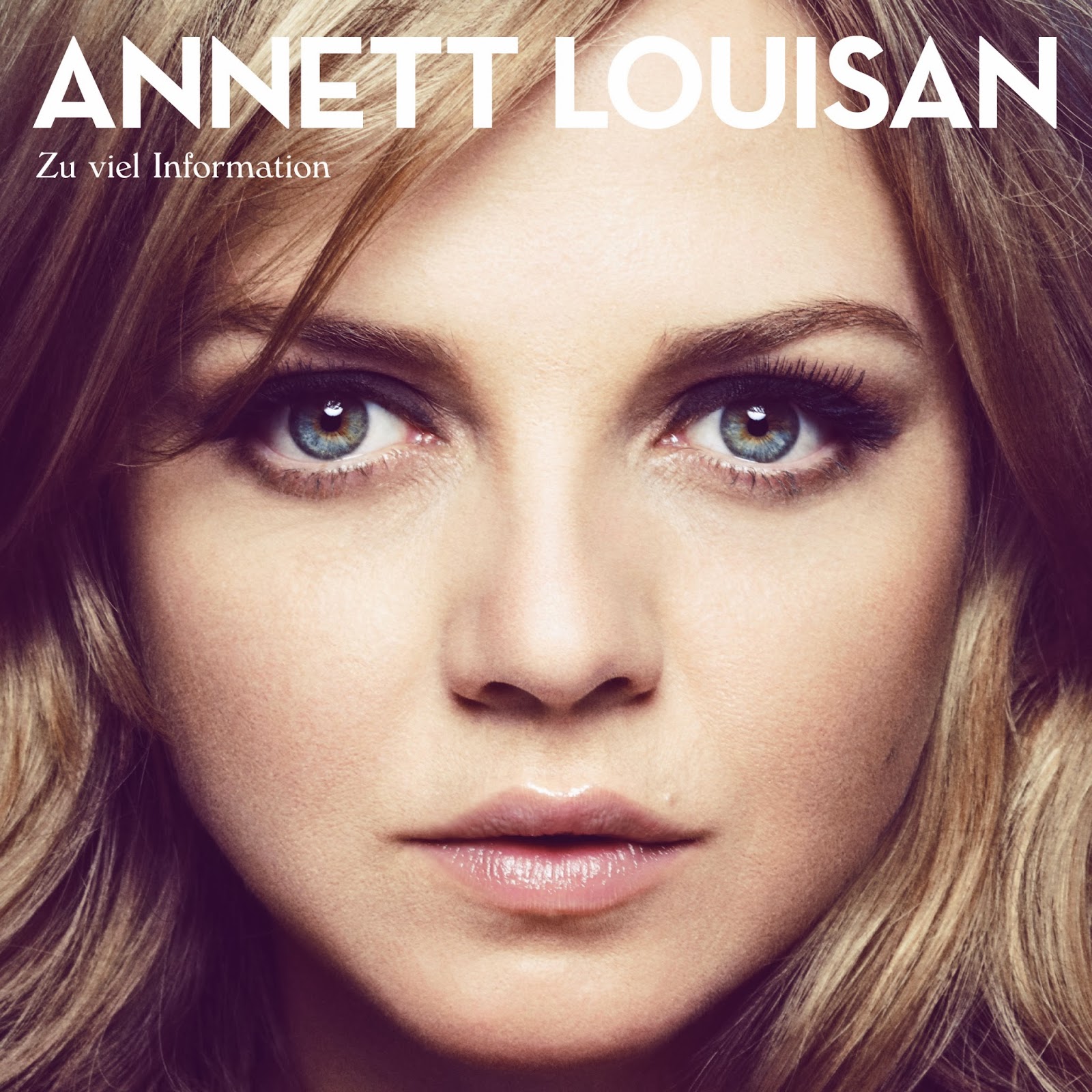 Annett Louisan, a German Chansion singer I love, produced a new CD which I got from my parents for my birthday. She is a really good singer, with an amazing voice and witty texts. I know that it will probably not interest you English speaking people but if any German speakers are reading this, go check out her album - I highly recommend it.

a TV series I liked this month
I binge watched the first season of 2 Broke Girls in February. I saw an episode from time to time on German TV but never watched the whole season. Last year when I was in London I bought the DVD set and finally had enough time to watch it. Loved it!
Things I'm Looking Forward to in March 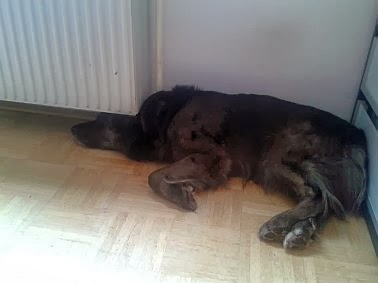 My dog Felix sleeps in some really weird positions. One of his favorite is with his head under the radiator and his back and behind against a wall. During the Holiday season our Christmas tree was standing in this corner and he was really annoyed that one of his favorite spots was taken over by a stupid tree.
Posted by Karin at 12:00 AM