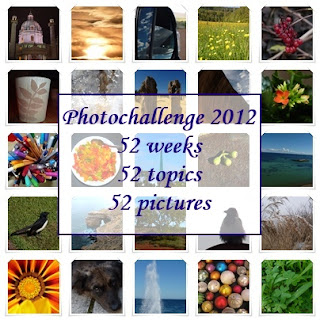 For the topic Impressive I had to grab some pictures from my archive because I knew exactly what I wanted to show you.


In the summer of 2005 I visited Berlin with a good friend if mine and on the first day we went to see the Memorial to the Murdered Jews of Europe. 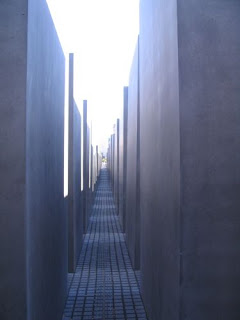 When walking through it, it is a strange atmosphere because on the one hand the light can be captured in such a beautiful way on the other hand you know that it is a memorial for seomthing terrible that happened. 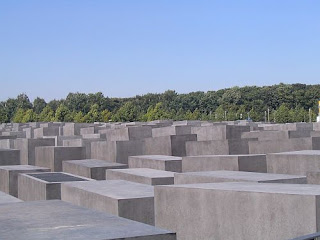 Either way, I was highly impressed by it.

The last pictures was taken at a vacation in Greece when visiting the Meteora monastaries. These monastaries are built on high rocks and were extremly hard to reach and the few should be spectacular. On the day that we arrived there it was so foggy that there was no few at all. We got out of the car and my mum had to laugh so hard she almost cried. It was so hillarious. The fog was so thick that we did not see the monastary on the other side of the road. This picture shows the church bells after the fog had lifted a bit. 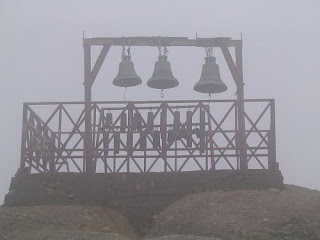