My Obsession with the TV-Series "Friends"

I was and will always be a huge fan of the TV series „Friends“ which was produced from 1994 till 2004 starring Jennifer Aniston, Courtney Cox, Lisa Kudrow, Matthew Perry, Matt Le Blanc and David Swimmer. 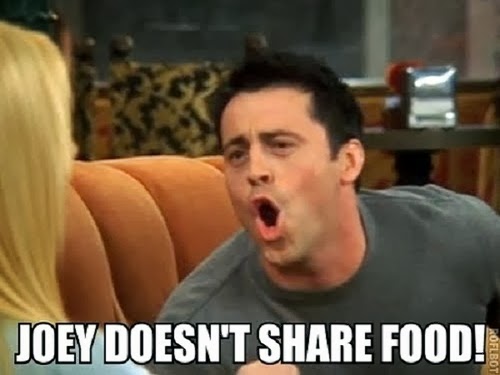 These six friends had a huge impact on me when growing up and I watched every episode I found on TV. I own the complete series on DVD and whenever I stumble across an episode on TV I watch it. One of my fondest memories of Paris is that the night we arrived, there was a Friends Marathon on TV and it was in English too. I stayed up all night and watched episode after episode. I know how weird it sounds that this was one of my highlights when visiting Paris is 2001 but it was. 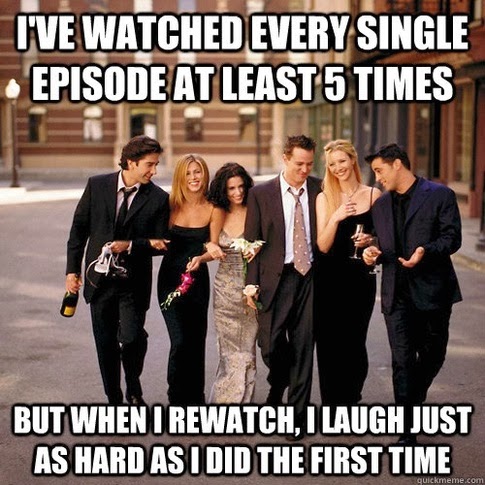 I have seen each episode about four times already except the last one. I love the first four to five seasons more than the last ones and I never ever saw the last two episodes. I cannot let go of the crew – it would feel like this era is finally over and I don’t want that. 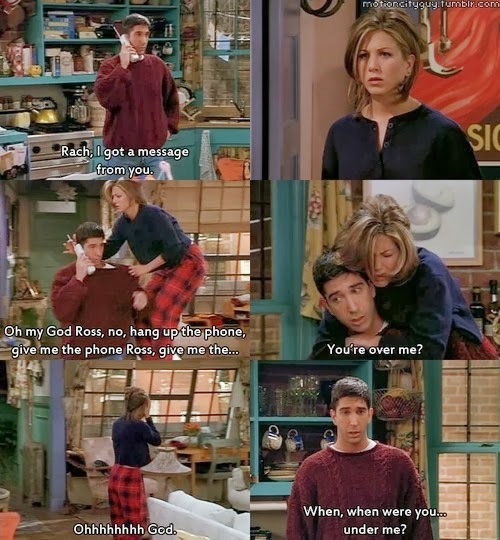 I can quote Friends without any problems and I recently discovered that I use some of their quotes daily. 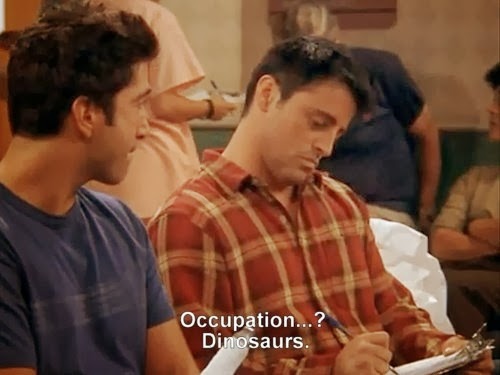 A friend once asked me if I wanted some gum and I answered “Gum would be perfection.” Just like Chandler does in The One With The Blackout. To clarify how weird this was; my friend asked me in German and I answered in English. I’m so glad that a) she knows me well, b) knows about my obsession with Friends and c) is also an English major and had no problem with understanding me. 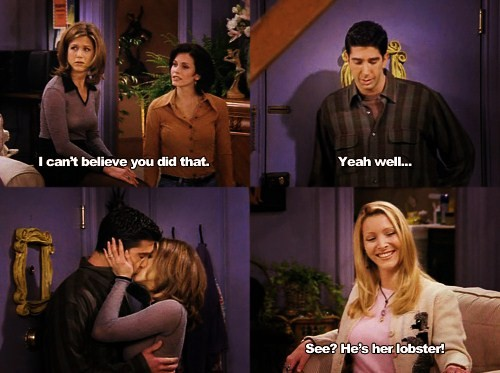 I often use “See, he’s her lobster!”, “And I just want a million dollars!” or “Lips moving, still talking!”. I love telling people “Thank you!” after they told me they love me and I am fluent in this:

I learned never to count Mississippily when getting a spray tan and to always remember who you are going to marry – never say the wrong name at the altar. “Welcome to the real world! It sucks! You’ll love it!” is one of the main lessons of life.

I discovered that it’s okay if you don’t want to be a shoes but a hat instead and never ever go out with a guy who’s using “How you doing?” as a catch up line (well, if he’s Joey, I probably would). Also never forget that soap is self-cleaning.

Over the last 20 years Friends was part of my life and still is as funny, entertaining and wonderful as it was when I watched an episode for the first time. 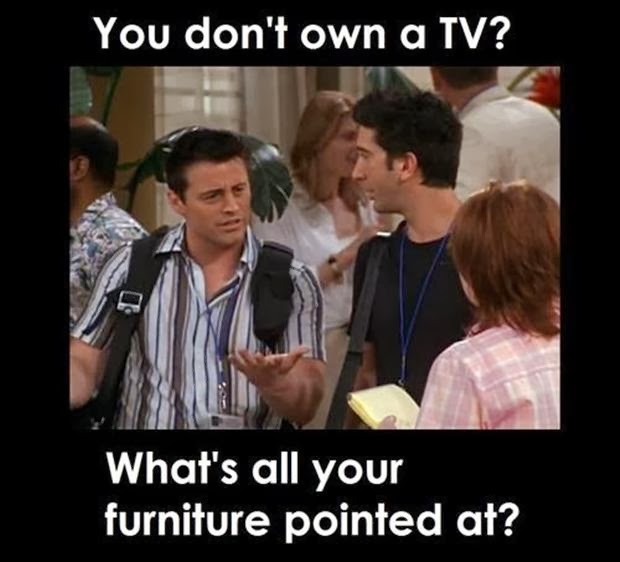