My Pic of March 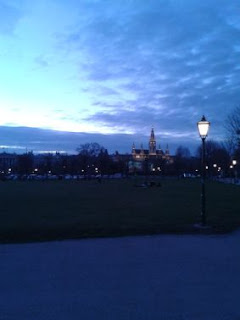 March in One Word
Reorganizing
Unfortunately March was still wintery and it snowed so much. University started again too and that meant a lot of planning and reorganzing of my days. I also had to plan my exams and stuff. So I spent a lot of time making lists, rearranging my days, planning studying periods and reorganizing things like my bookshelves.


5 Things that Happened in March

I still really enjoyed watching old Blossom episodes but I also started watching Gilmore Girls again. I have to say that there is nothing better than watching Lorelai and Rory interact after a hard day or intense studying. 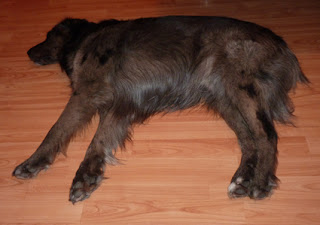 March was a pretty grey, dark and still wintery. We all spent a lot of time inside and Felix spent his spare time sleeping. He rarely sleeps in my room but during March I often spottet him lying under my desk or next to my bed.
Posted by Karin at 7:00 AM