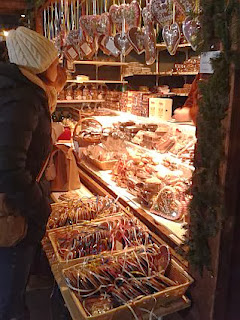 a stand selling German lebkuchen at one of the Christmas markets in Vienna
December in One Word
Foggy
As basically every year December was blessed with high fog. Whenever there's high fog over Vienna we can be sure that it won't move for days and that all the other parts of Austria will be sunny. That's unfair but we could also be living in the mountains (*shudder*) and before I do that I will just deal with grey and dark days in the winter. Fortunately we also had some sunny and super warm days too and so I had the chance to soak up all the sunshine I could get on those days.


Cupid's Got a Shotgun by Carrie Underwood


Stuck with Me (Melissa & Joey Intro) by Joey Lawrence 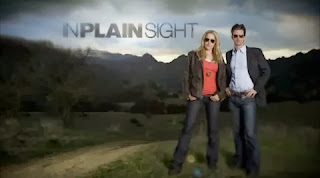 In Plain Sight started airing on a German TV station at the beginning of this month each Friday after three episodes of Castle and that's basically how I discovered it. In the States it was shown from 2008-2012 and ended with the fifth season but I just recently saw the first episode of season 1 and really liked it. It's something completely different than all the other crime series I usually watch and I'm interested in seeing how it continues.
5 Random Things I (Re-)Discovered/Liked this Month 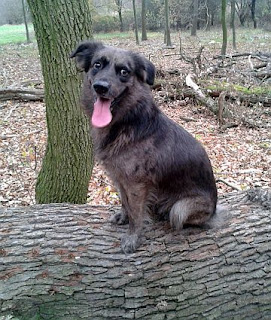 What do you mean there's no treat?
I'm sitting on a freaking tree trunk just for you!
Things I'm Looking Forward to in January
I'm so looking forward to 2014 in general since I know that it can only be better than 2013. So let's look into the future, check off this year and enjoy being surrounded be family and friends and being lucky enough to have you guys, a hobby I truly enjoy and that I've found some great friends in the book blogging community. 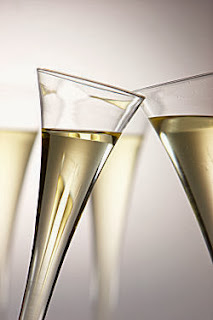